Now, I don’t know about you guys, but I grew up on Dead Kennedys, and Jello Biafra was a hero to me. I used to read about him in newsprint zines that I’d find in record stores on family trips to Boston in the 80s and I was enthralled. His brand of free speech and anti-establishmentarianism seemed revolutionary to 11-year-old me. And those records were vicious. Dead Kennedys could PLAY.

I have all the original AT pressings of the DK stuff, and even some of the 2-for-1 reissue CDs they put out in the 90s … this stuff helped shape my childhood and who I am. I had Lard “Last Temptation Of Reid” in the early 90s … I wore out my VHS copy of the Ministry video where Jello comes out on stage in a diaper … this is all some of the most seminal stuff for me.

So to have something I’ve done enshrined in the same pantheon feels like a tremendous achievement for sure. It’s like being connected to my childhood heroes. Amazing. 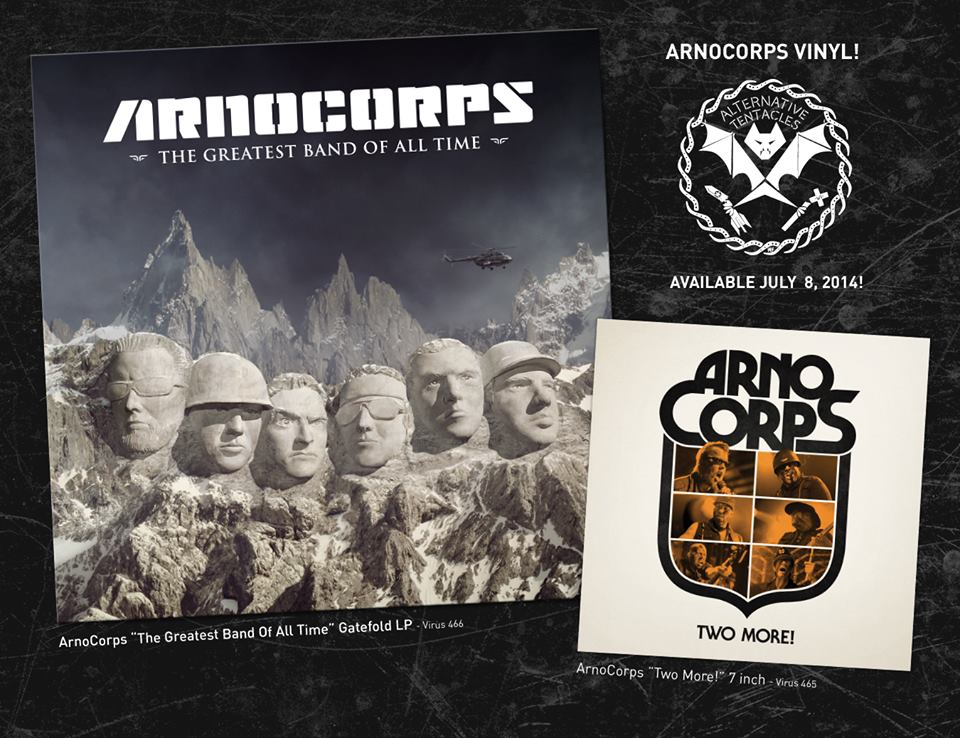